So dogged were Frances Perkins’ investigations of the garment industry, and her lobbying for wage and hour reform was persistent, Alfred E. Smith and Franklin D. Roosevelt recruited Perkins to work within the government, rather than as a social worker.

A. and her lobbying for wage and hour reform was persistent,

B. and lobbying for wage and hour reform was persistent, so that

C. her lobbying for wage and hour reform persistent, that

D. lobbying for wage and hour reform was so persistent,

E. so persistent her lobbying for wage and hour reform, that

Guidebook writer: I have visited hotels throughout the country and have noticed that in those built before 1930 the quality of the original carpentry work is generally superior to that in hotels built afterward. Clearly carpenters working on hotels before 1930 typically worked with more skill, care, and effort than carpenters who have worked on hotels built subsequently.

Which of the following, if true, most seriously weakens the guidebook writer’s argument?

B. Hotels built since 1930 can generally accommodate more guests than those built before 1930.

D. The better the quality of original carpentry in a building, the less likely that building is to fall into disuse and be demolished.

E. The average length of apprenticeship for carpenters has declined significantly since 1930.

Which of the following is an assumption on which the argument depends?

C. The average number of hours it takes a Borodian television assembler to assemble a television has not decreased significantly during the past three years.

D. The number of televisions assembled annually in Vernland has increased significantly during the past three years.

The Quechuans believed that all things participated in both the material level and the mystical level of reality, and many individual Quechuans claimed to have contact with it directly with an ichana (dream) experience.

D. direct contact with the latter by means of

E. contact directly with the mystical level due to

Many scholars have theorized that economic development, particularly industrialization and urbanization, contributes to the growth of participatory democracy; according to this theory, it would seem logical that women would both demand and gain suffrage in ever greater numbers whenever economic development expanded their economic opportunities. However, the economic development theory is inadequate to explain certain historical facts about the implementation of women’s suffrage. For example, why was women’s suffrage, instituted nationally in the United States in 1920, not instituted nationally in Switzerland until the 1970’s? Industrialization was well advanced in both countries by 1920: over 33 percent of American workers were employed in various industries, as compared to 44 percent of Swiss workers. Granted, Switzerland and the United States diverged in the degree to which the expansion of industry coincided with the degree of urbanization: only 29 percent of the Swiss population lived in cities of 10,000 or more inhabitants by 1920. However, urbanization cannot fully explain women’s suffrage. Within the United States prior to 1920, for example, only less urbanized states had granted women suffrage. Similarly, less urbanized countries such as Cambodia and Ghana had voting rights for women long before Switzerland did. It is true that Switzerland’s urbanized cantons (political subdivisions) generally enacted women’s suffrage legislation earlier than did rural cantons. However, these cantons often shared other characteristics—similar linguistic backgrounds and strong leftist parties—that may help to explain this phenomenon. 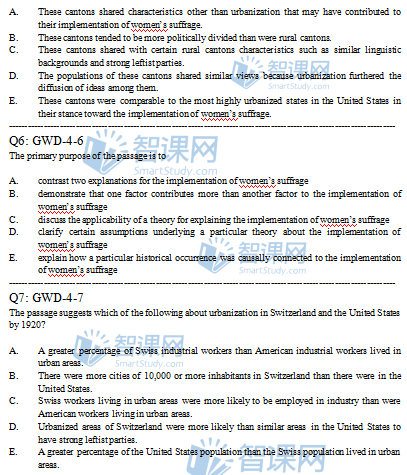 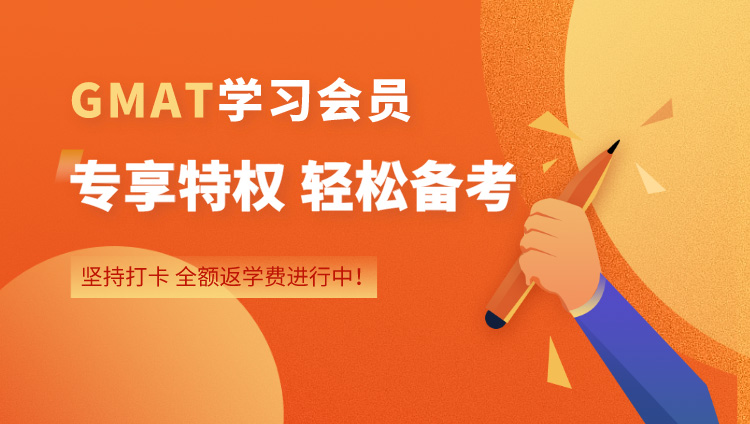